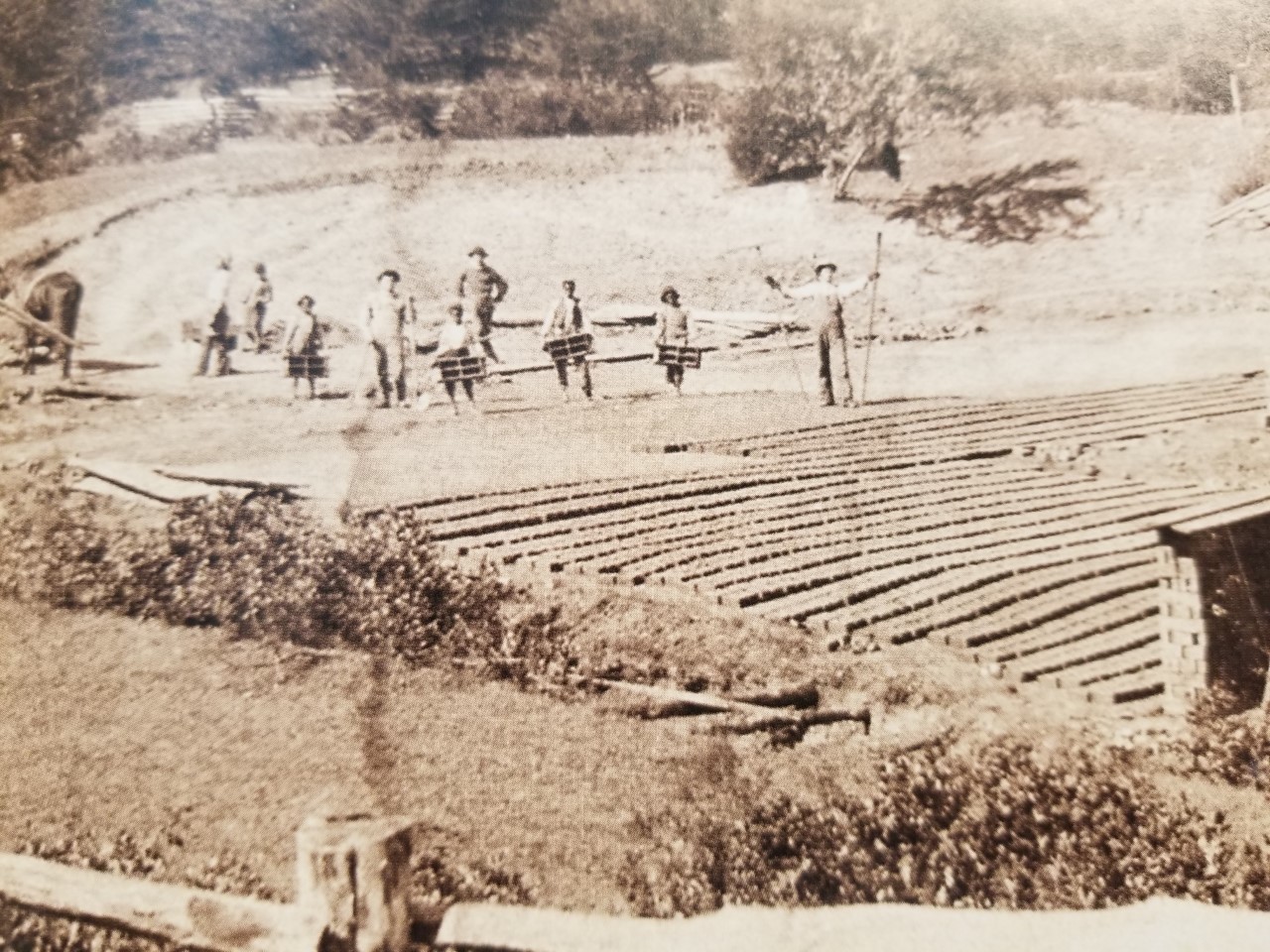 During the process of laying the bricks 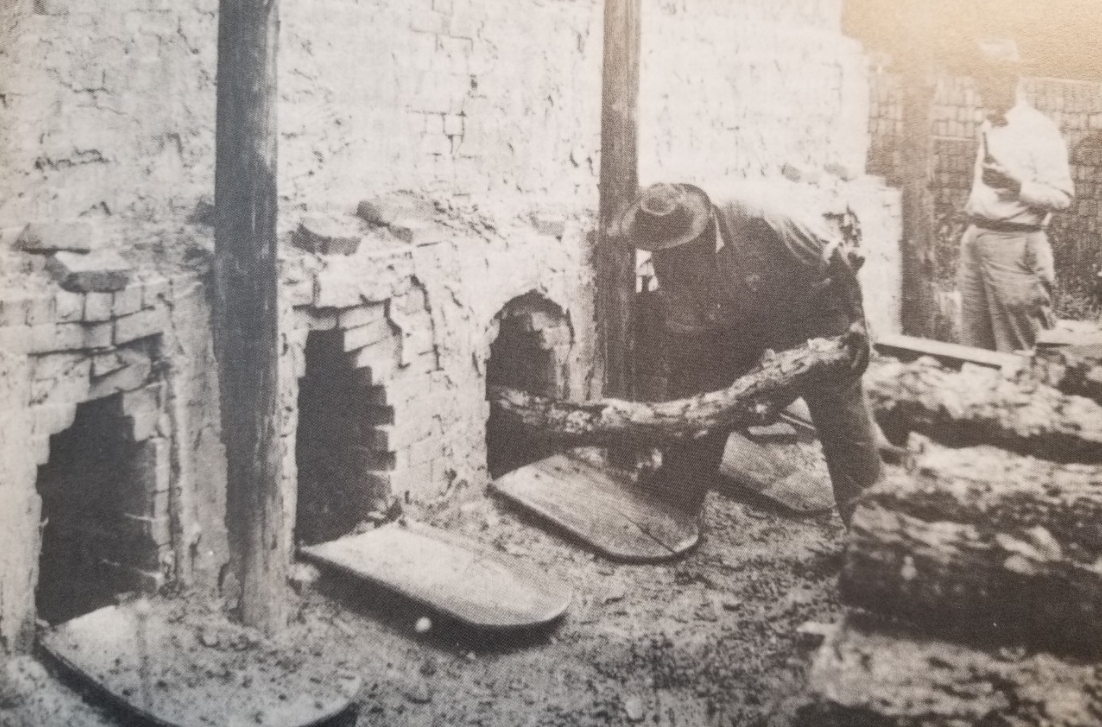 Clamps during this time were known to be very inefficient and consumed tremendous quantities of wood, as evidenced by the essential 137 cords consumed by Thomas Jefferson's workers in burning 188,000 bricks at Poplar Forest in Bedford County. By the mid-1850s, J.C Deyerle's methods were grossly more efficient than Jeffersons 50 years earlier, yet the 201 cords of wood Deyerle burned in making bricks for Spring Dale is equivalent to 308,736 board-feet of lumber which is enough in today's society to build several large modern houses today. This however effectively illustrates the level of wealth that was once necessary to build a large brick house, and also the extent to which a brick house must have been marked the high status of its owner.  There is no indication or record of what species of wood the Deyerles used or what other brickmakers preferred, but certainly, it was hardwood for higher burning temperatures. Hardwoods were more favored for building and other practical purposes, such as oak and chestnut, which may have been considered too valuable to be consumed as fuel. The choice of wood that was generally not deemed suitable use was Hickory because it was heavy, difficult to work with, and was prone to decay.

During the 19th century in Southwest Virginia, as elsewhere flemish bond principal facades were standard until the late 1840's when a few bricklayers began to adopt a variant, sometimes referred to as Flemish stretcher bond, consisting of one Flemish course to every three, four, or five stretcher courses. Most of the bricklayers in Roanoke County as well as surrounding counties continued to use Flemish bond on houses and institutional building in the 1850s. However, this began to change by the late 1840s when a few bricklayers began to follow the nationwide trend of employing stretcher bond on the primary facades of institutional buildings and more upscale houses in pursuit of an ever more uniform appearance. Stretcher bond also became the Deyerle brothers preference for front elevations. While they also used common bond on the least visible 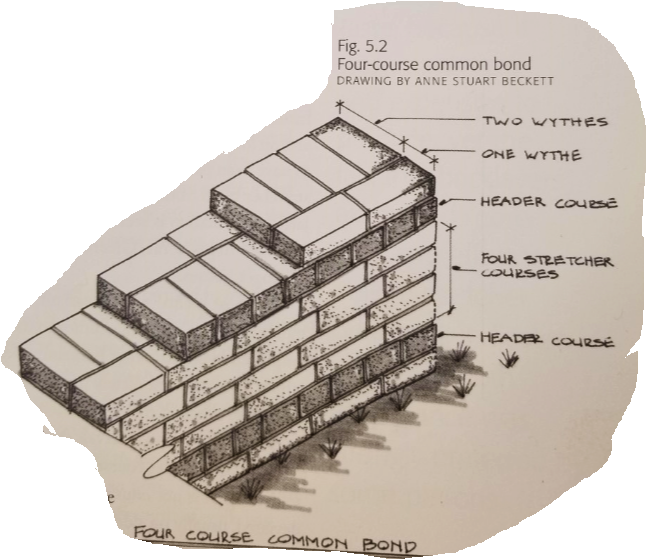