Joesph Deyerle's main occupation was farming. He is listed only as a farmer in 1850, 1860, and 1870 censuses, although he made a decent living through a variety of means. By 1850 Joesph had acquired 1,150 acres in western Roanoke County, along the Roanoke River at the foot of Fort Lewis Mountain. In the past, this part of land might have come to him through his father and from his grandfather who owned at least 700 acres in the Glenvar area, precisely the location of Joesph's farm. The 1850 agricultural census shows that Joesph's farm was worth $16,000 cash value, and listed 15 horses, 10 milk cows, 50 other cattle, 50 sheep, and 200 swine. It is also known to be that Hoesph must have had considerable construction experience prior to 1847 in order to have won a contract to build the Administration Building at Roanoke College that year, in partnership with his son, J.C who was not yet 21 years old. The building was completed in 1847 and still remains an important local architectural landmark to the Salem area. Joesph also owned highly skilled slaves, such as Peyton Lewis, who was purchased on the auction block in Richmond in about 1830, the same time his brother Benjamin bought Peyton lewis's brother Charles. With Peyton and Charles Lewis and Joesph Deyerle's son appeared to have participated in the construction of a number of other Salem-area projects. In 1852 Joesph received $930 dollars from the Virginia and Tennessee railroad Co. for allowing the railroad to pass through his lands. The railroad line began in Lynchburg and was completed to Bristol by 1856, with a depot located in Salem. It became an enormous boost to the local economy, and also allowed farmers to ship their products to more populated areas. Tobacco during this time became the immediate cash crop. By 1860, Joesphs farm, Pleasent Grove consisted of 480 improved acres and 630 unimporved acres, now valued at $43,000. Joesph owned 25 slaves, living in five slave houses on the premises. By 1870, the farm had dwindled to 850 acres. Joesph survived until 1877, just beyond his 78th birthday. 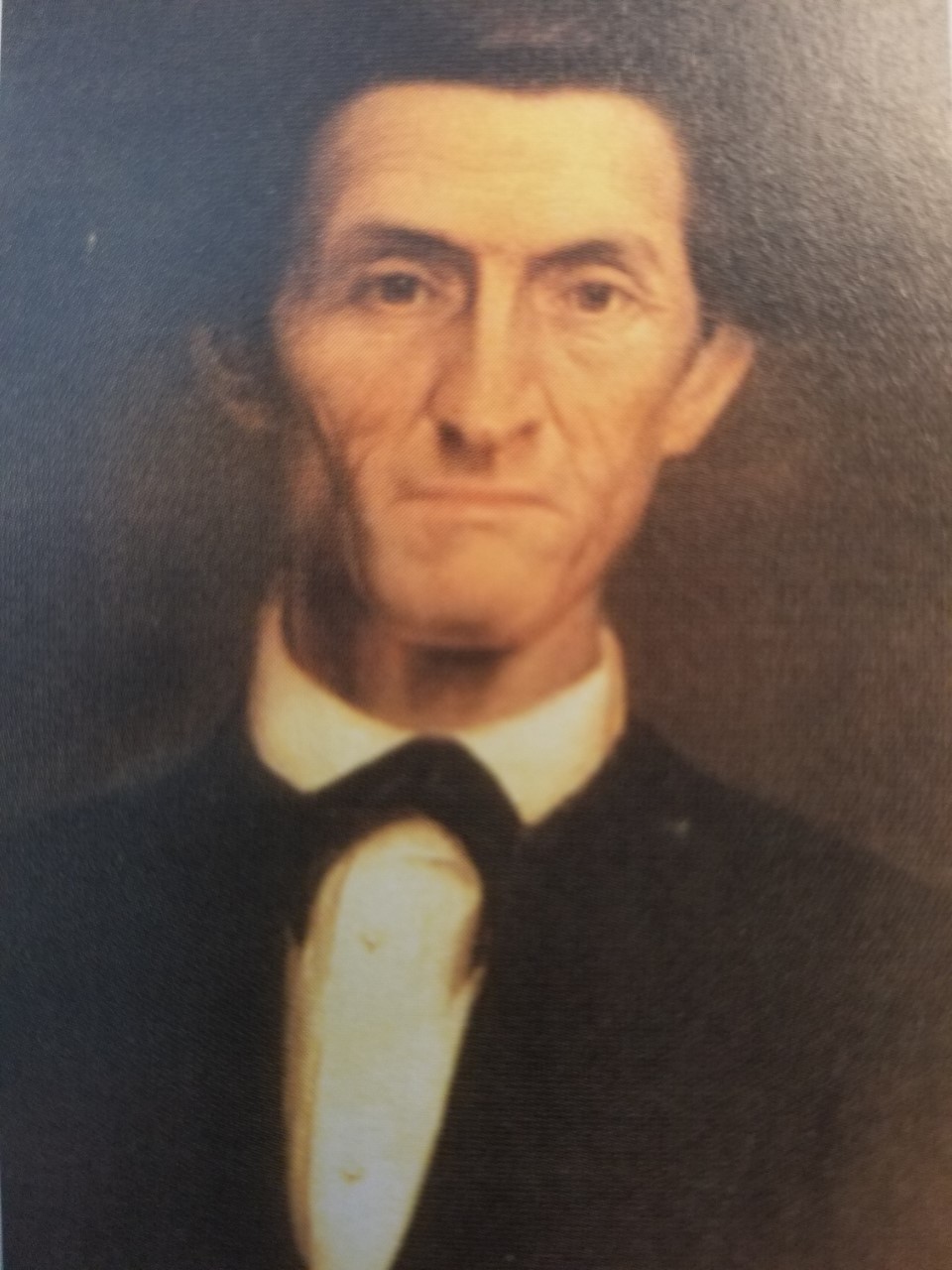