About those painters, then. 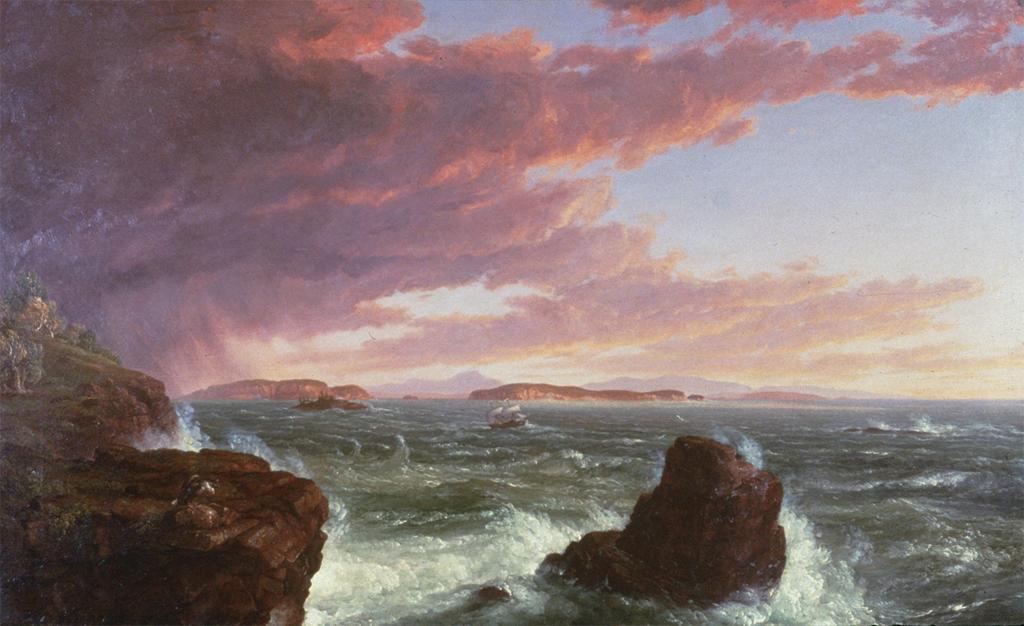 Search for: "Thomas Cole" AND landscap* 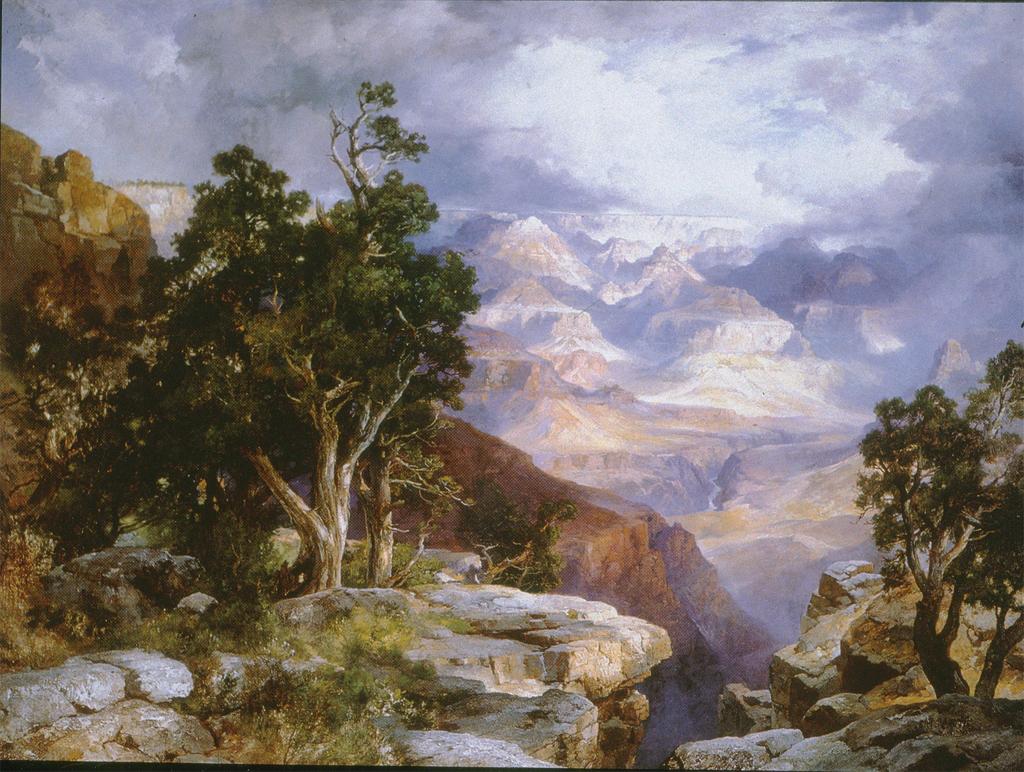 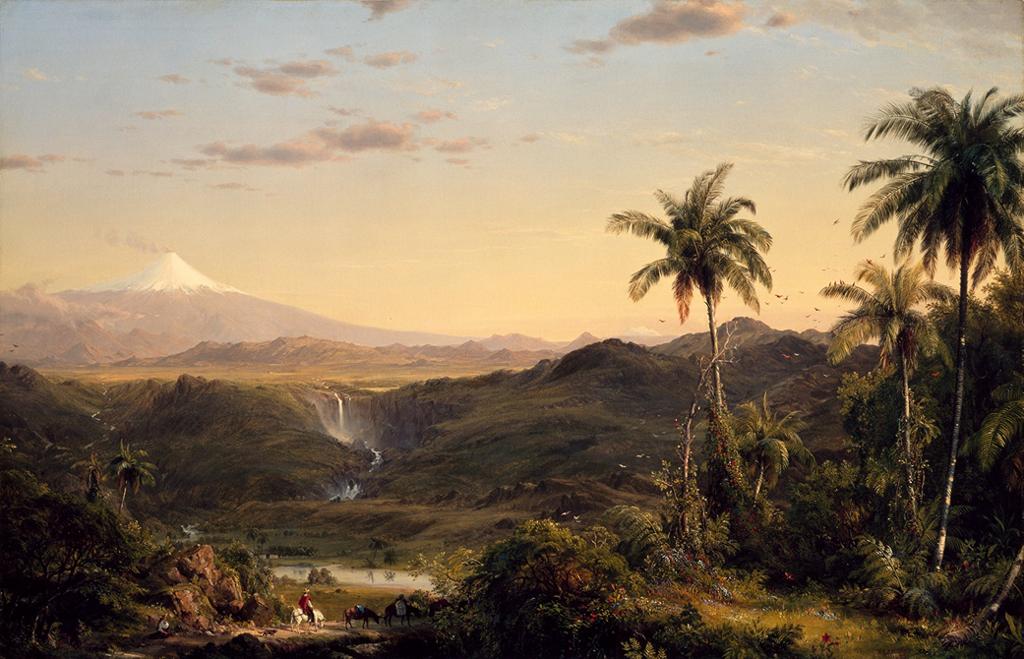 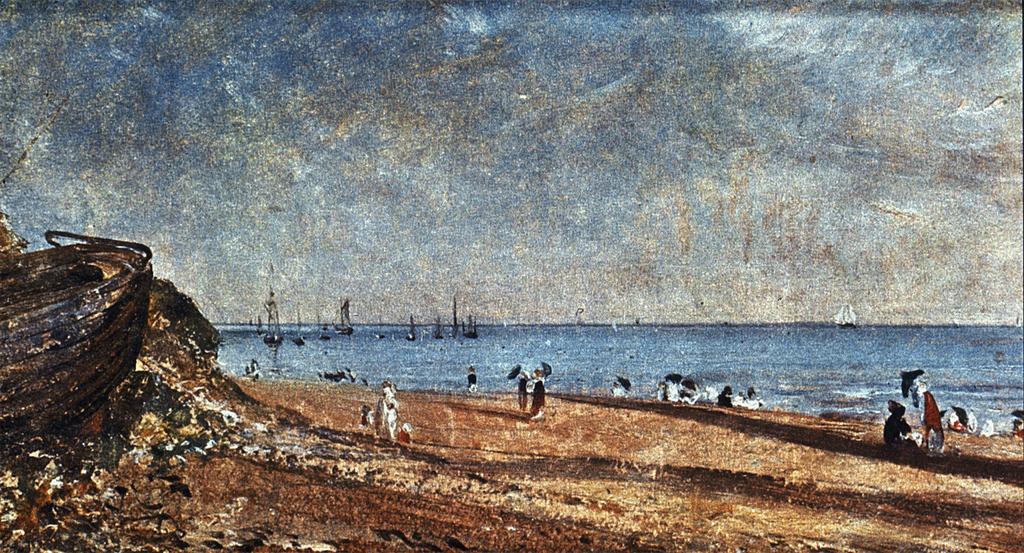 Garden of the Asylum in Saint-Rémy 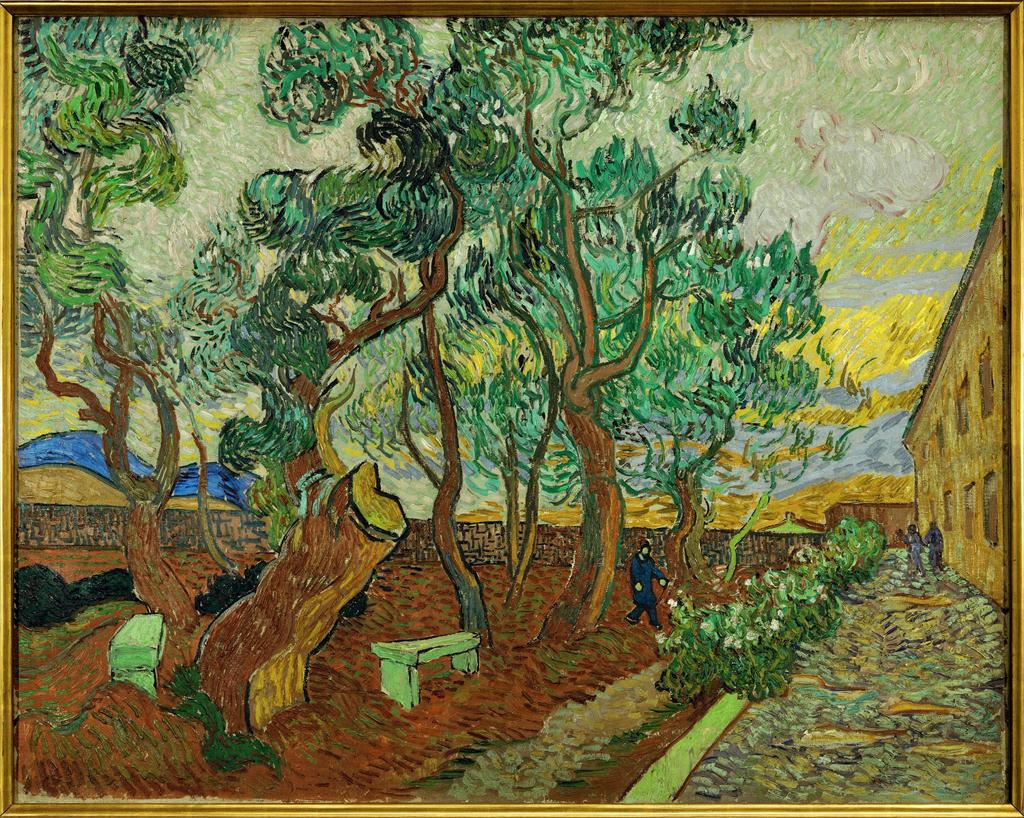 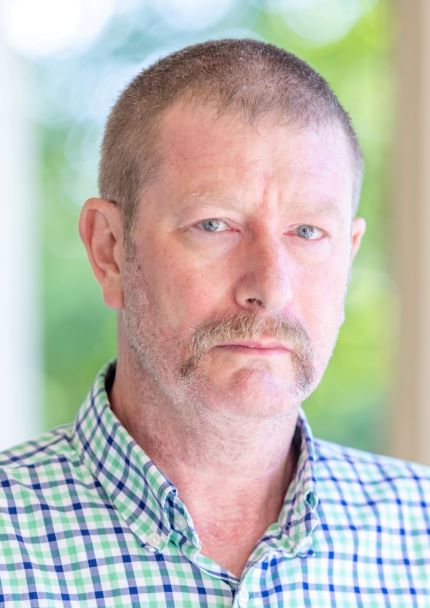